Dr. Jeffrey and Mrs. Nancy Miller endowed the Meredith Miller Lecture series in memory of their daughter, Meredith, Princeton class of 1993, who was killed during a carjacking in Arlington, Virginia in 1994.  Although Meredith had not been a women’s studies student, her parents wanted to honor her commitment to the political, economic, and social concerns of women by establishing this lecture as a regular part of our program.  In this way, they chose to mark their daughter’s memory in a public and communal manner and to remember her, not only for her intelligence and her accomplishments as a student, but for her dedication to the ideals of feminism, as well as those of racial and religious freedom.  Meredith Miller was the salutatorian of her high school class and graduated from Princeton with honors, majoring in Politics.  After graduating from Princeton, she began a graduate degree at the George Washington School of Political Management and worked for “Emily’s List” in Washington.  She dedicated herself to her own community in Tampa, Florida and, as a volunteer, committed herself to feminist and Jewish issues.  At the time of her death, she was preparing for a career devoted to the concerns of women.  With this endowment, her parents and her brother have sought to perpetuate her memory and her ideals. The Program's Meredith Miller Memorial Lectures have been an annual event since 1996.

The 2023 lecture will be announced soon. 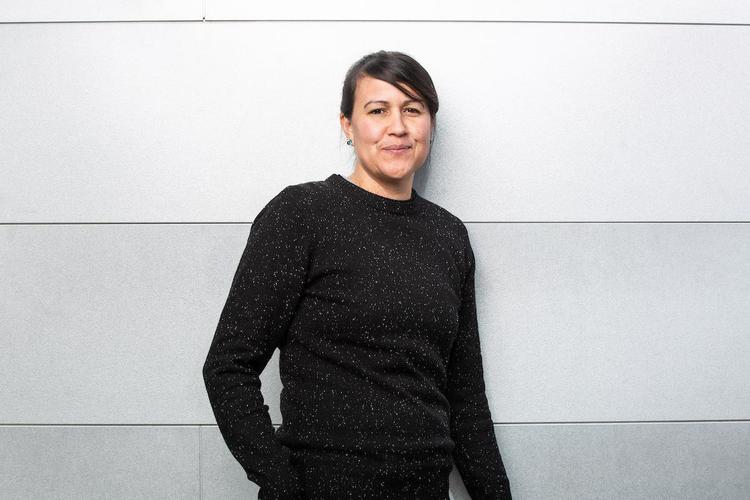 Nyumuuhank: we see each other: a holding across bodies of land, language, and water 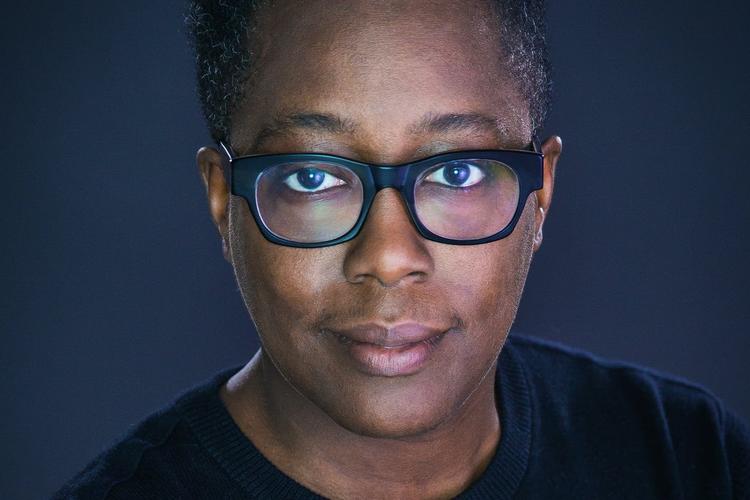 Black to the Future: My Adventures in Becoming Me 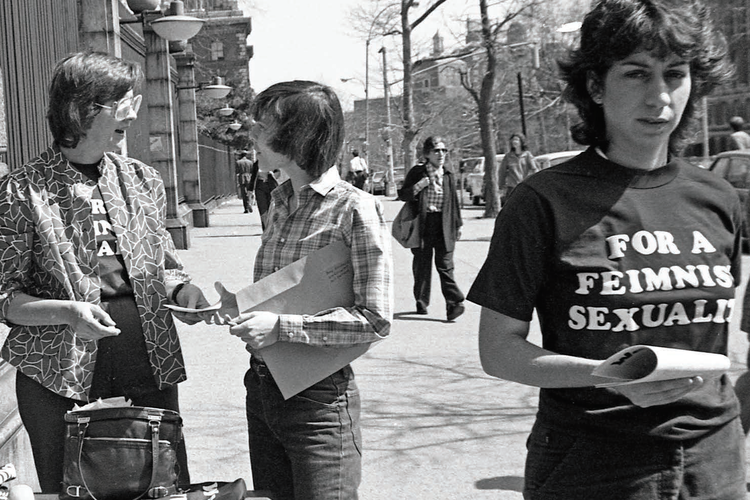